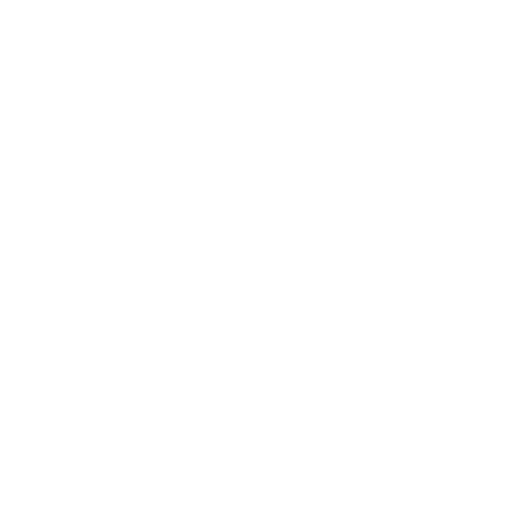 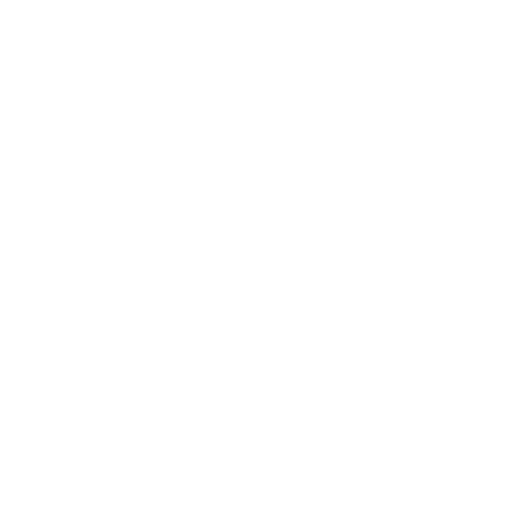 A graduate of the Katowice Academy of Fine Arts in the field of graphics, the specialty of the media. Three-year stipend of Rector Asp Katowice and stipend of the Minister of Culture and National Heritage in 2015/2016. Laureatka Grand Prix of Young Graphic Arts of Poland and the International Triennial of Digital Media. It took part in individual and group licensing exhibitions in the region and behind the border.

In the author’s work, everything starts with photography, and at its base arise collages, graphics, paintings, digital compositions, posters. In her works, she sees a distinct fascination with man, especially the cobweb and the disease of life, such as the blindness of perfection.
It violates the problem of the lack of acceptance of the network, linked to this internal walk. The article treats as a type of therapy, which helps in the awareness of the problem and promotes the healing process.

Paweł Wałach was born on the 2nd of February, 1942 in Śmiłowice. In 1977 he graduated from the Art Faculty at the Ostrava Conservatory. He is a member of Association of Polish Artists and Designers in Czech Republic and Polish Cultural and Educational Union in Niebory. He creates art related mostly to the regional culture. He paints traditional customs, ceremonies, highlander lodges, Silesian-Cieszyn’s residents’ outfits as well as beautiful landscapes and nature. He is said to be the last painter beyond the Olza River, who embarks upon the matters of folklore. His paintings are exhibited in Poland, Czechia, Slovakia and Hungary. He is the prize-winner of the “Tacy Jesteśmy” (“The Way We Are”) Award bestowed by the Congress of Poles in the Czech Republic.